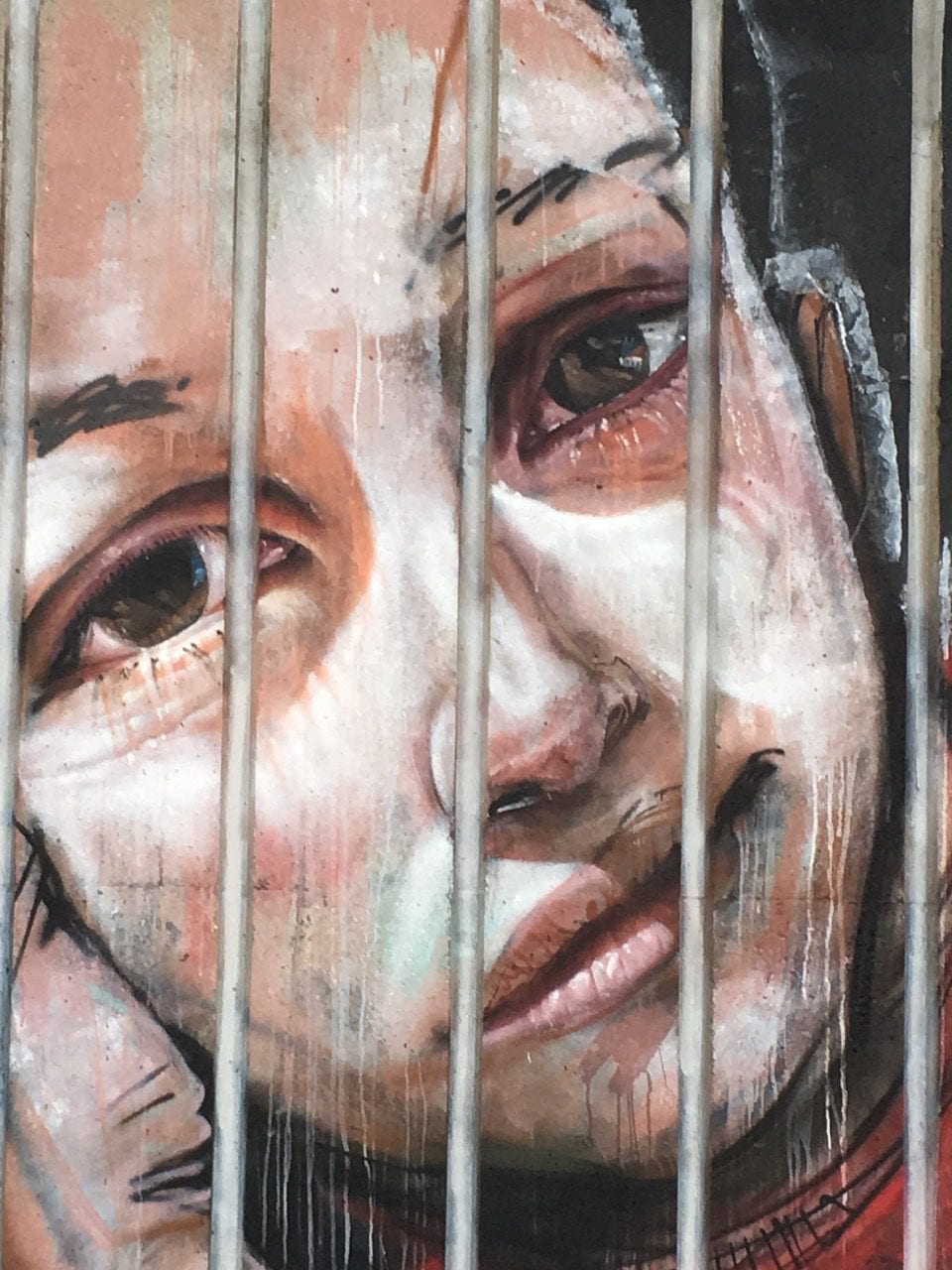 Dismantling the School to Prison Pipeline

Judge Teske watched black kids enter his court day in and day out. He saw them enter shackled, shuffling across the floor to be judged. One day, as a youth offender’s grandmother approached him in tears, grateful for her grandson’s release, he broke down in tears. He realized the trauma these shackles must create for people still traumatized by slavery.

So Judge Teske drafted an order banning the use of shackles or restraints unless it could be shown by evidence that having no restraints would place the safety of others at risk.

Judge Steven Teske has been reforming the juvenile justice system for over two decades. Through what became known as “The Teske Model,” he reduced juvenile detention rates by over 60% in the state of Georgia. Rather than pushing students out of school, the Teske Model provides a framework to keep kids in school by pressing pause and asking why the student is having the issue. Judge Teske’s model has been successfully adopted in 42 US States.

If you are in a district that over-punishes youth, send Judge Teske an email at: scteskelaw@outlook.com

He and his technical assistance team, funded by the Annie E. Casey Foundation, can help.

Want to learn more about how we engage students in the classroom and in virtual or blended learning environments? Schedule a demo of our program today.