WhyTry » About Us » Our History 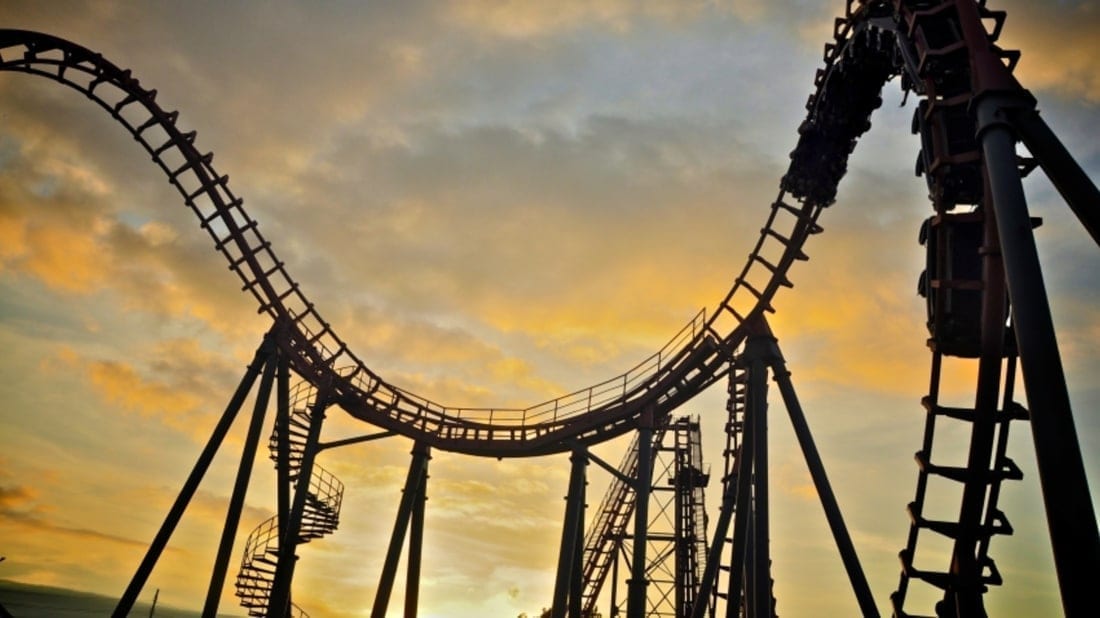 How Did WhyTry Get Started?

The WhyTry Program is based on the life experiences of our founder Christian Moore, and what he learned from his informal foster mother, Mrs. Patricia Jackson.

Christian came from a very challenging home environment with parents that struggled with mental health issues. Christian was diagnosed at a young age with ADHD and conduct disorder. He struggled with severe learning disabilities in the areas of reading and math. School was very difficult for him. At a young age, Mrs. Jackson took Christian under his wing and taught him the social and emotional skills he needed to thrive. But he was still struggling academically.

Christain was a special ed student. High school counselors advised him to pursue vocational skills because college was not going to be an option for a student like him. In spite of all of those challenges, Christian received a masters degree with about a 6th-grade math level and a 7th-grade reading and writing level.

At one point, while he was working on his master’s degree, a professor was amazed at how far he made it through school with his learning disabilities. This professor told him:

Then he challenged Christian to write down what he had done to get this far. Christian recalled the lesson Mrs. Jackson and may other mentors taught him along the way. Those principles became the basis for the WhyTry Program.

But, when Christian was first trying to teach these principles to students and clients, he became frustrated. He realized that when he talked to them they didn’t listen!

So, one day, he was venting his frustrations to a colleague, a school psychologist. She replied:

“Christian, I know why you are struggling to teach principles to your students.  You’re just talking to them. They’re not good auditory learners. They are more visual, or hands-on learners.”

In response, Christian tried a different approach. He began to draw pictures while he was talking. The kids that wouldn’t listen before suddenly started to focus in on his drawing. He would ask them questions and they would give him responses. He would write those responses down around the picture.

After completing the picture, he would ask:

“If somebody asked you what this picture is about what would you say?”

Christian put together a team that included an artist, a technology specialist, psychologists, counselors, therapists, teachers, and administrators. Together, they developed tools to teach kids these important life skills in an engaging way.

Today, we have a series of pictures that are used to teach important social and emotional principles and life skills to students through a visual metaphor.  These are very powerful and allow students to process complex ideas in a way that they can understand and remember.

Since those early days, our programs have evolved to include multiple methods of delivering a lesson. These methods include hands-on activities, funny and engaging video clips, music, journals, art activities, book lists with example stories, and more.