WhyTry » Resources » Podcast » Miranda Beard – How to Get Along With Anyone 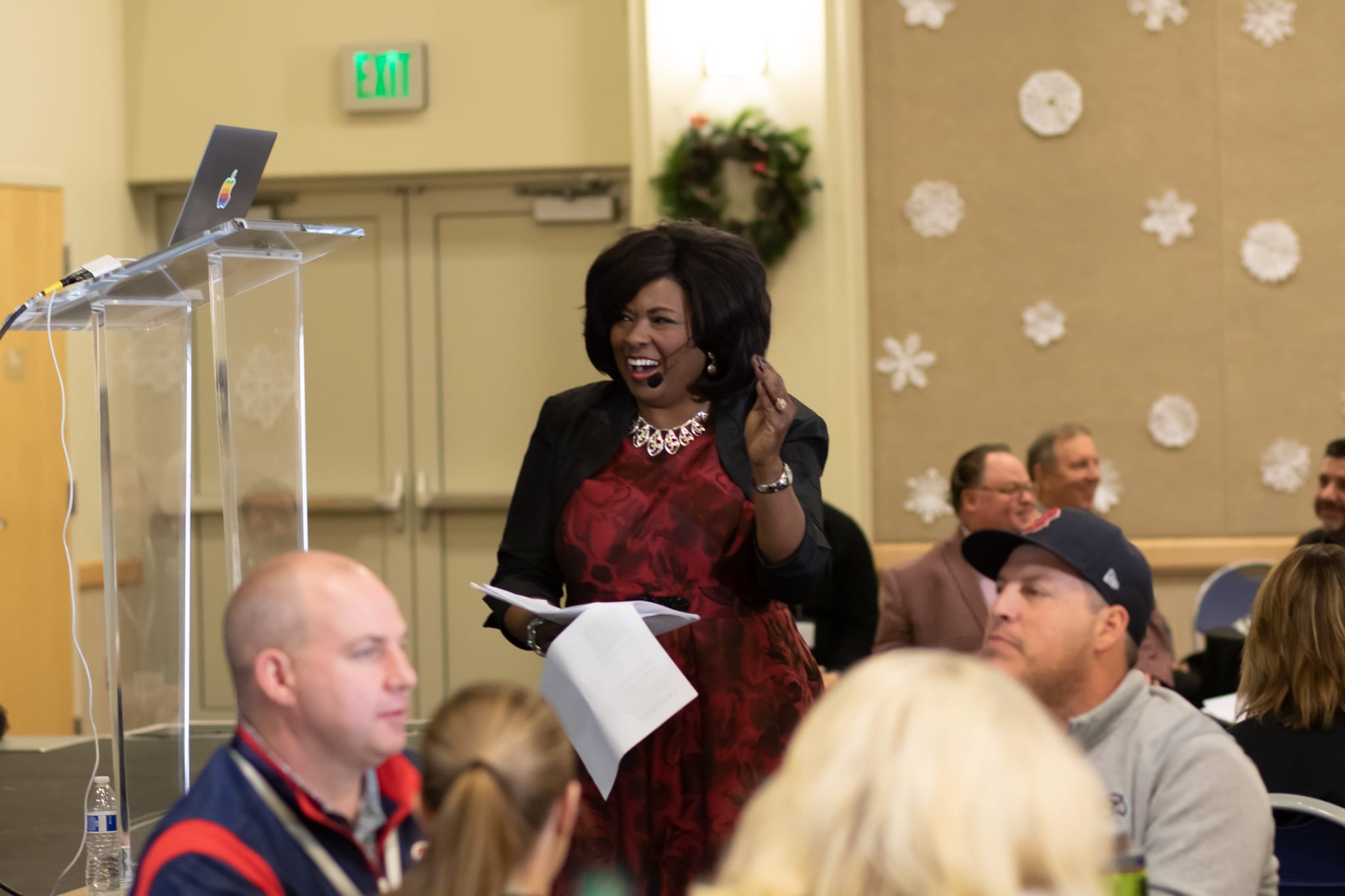 Miranda A. Beard is a state and national motivational speaker and conference presenter. She was the 2016-2017 president of the National Schools Boards Association (NSBA) based in the Washington, DC area. She was elected to her leadership role in April 2016 by NSBA’s 150-member Delegate Assembly in Boston, Massachusetts. In her role as president and NSBA director, she traveled to 44 states in the U.S. as a leading voice and advocate for equity and excellence in edu- cation for more than 50 million children in our nation’s schools. She represented 90 thousand school board members on a national education tour to Central and Western Europe and traveled on a mission trip to the Dominican Republic in January 2018 to help the “Life Touch Organization” build a school for children in an impoverished community.

Miranda was first elected to the NSBA Board of Directors in April 2011 as a director represent- ing the Southern Region; in 2012, she was re-elected to a three-year term.

Miranda is a graduate of the University of Mississippi at Oxford, Mississippi with a degree in broadcast journalism with emphasis in public relations. She completed both the Leadership Jones County and Leadership Mississippi programs. She worked in various roles as a newscaster, producer and assistant news content director at a Hattiesburg, Mississippi television station.