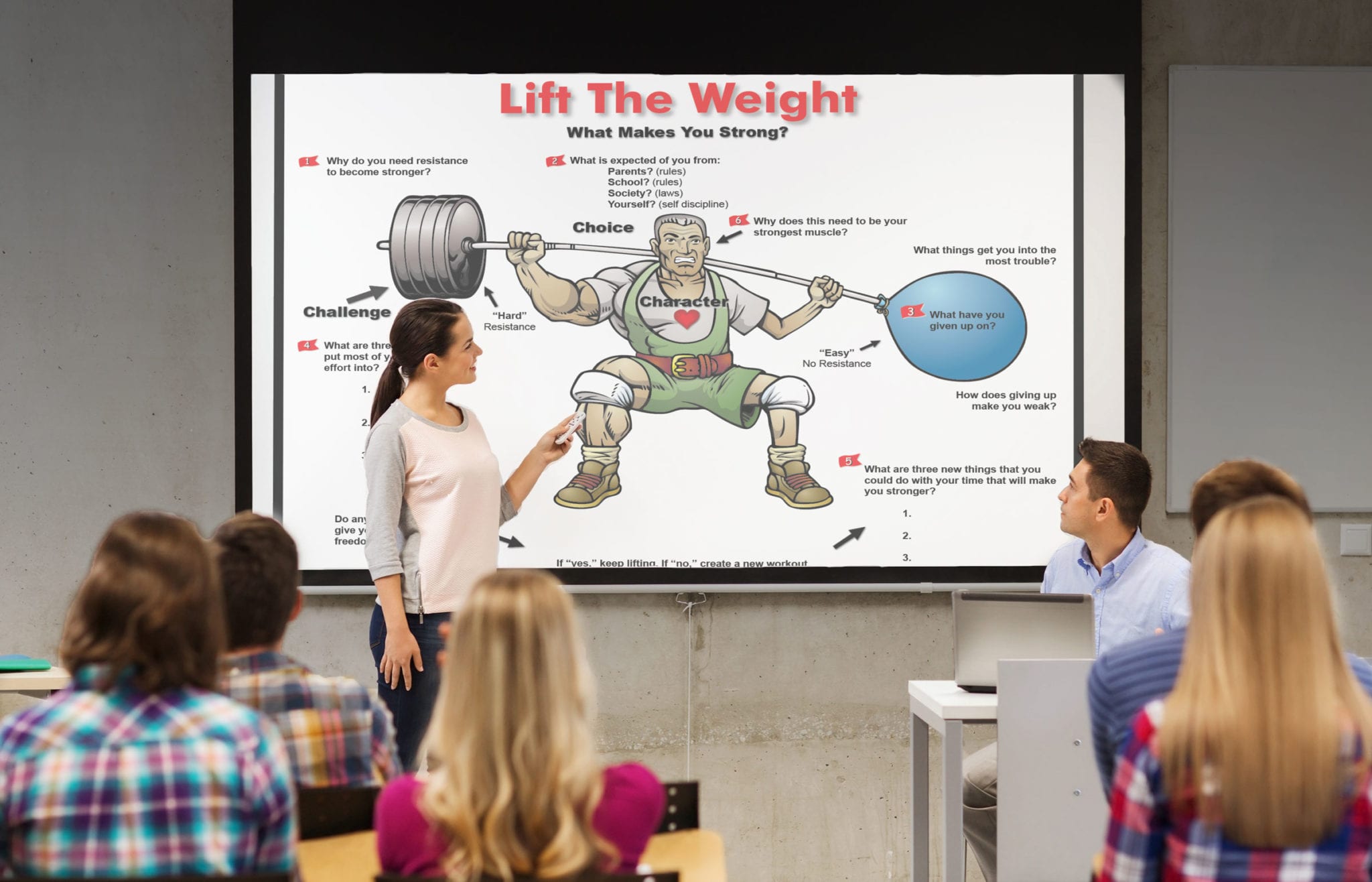 WhyTry was implemented for 10 weeks as an after-school tutoring program.

This study took place in a rural district in Southeast Missouri, where the county unemployment rate is typically triple the state average. Seventy percent of the student bodies of 1100 qualify for free/reduced-price school lunches. The WhyTry Program was implemented as an experimental implementation to assist students most at-risk.

Students were chosen, based on their semester grades, which placed them in danger of retention. WhyTry would be used as an after-school tutoring program, offered two days a week for one and one-half hours after school.

Initially, there was a maximum enrollment of 15 students. “With the strain that our families are under, many of our students have unmet basic needs. The WhyTry program allows us to meet some of those needs that Maslow addressed. We try to provide a safe environment where students feel a sense of belonging. Only when those lower tiers of the hierarchy are fulfilled can learning take place. The goal of our program is to overcome those hurdles to reach our students who are most at risk.”

The students in the initial WhyTry group were comprised of students grades 5 through 8. Of the 15 that began the program, 12 completed it. Of the 12 remaining students, four had previously been required to attend summer school for promotion, three had special education placement, and nine had Title 1 placement for reading, communication arts, or mathematics. Following the WhyTry Program, the combined first semester F’s for the group totaled 19. Second semester F’s totaled 10, which represents a 47% change for the group. “Those students have approached me saying ‘I need WhyTry.'”

In the fall, the program was expanded. Students who had previously participated in the WhyTry program were asked to return to help new students. “One way we know that we are making positive gains with our students is in the number of students who have come to us, referring themselves and their friends to the program.

The program has grown from one counselor and two teachers working with 15 students to our current Spring 2007 enrollment of 36 students with the counselor and 9 adult volunteers, which include both teachers and paraprofessionals who have been trained in the WhyTry concept. Once again, we are targeting students in danger of retention, but other students are involved who have come to us, asking to be in the program again. Those students have approached me, saying, ‘I need WhyTry.’