Here you will find inspiring, informative, and sometimes funny posts from the folks here at the WhyTry headquarters and beyond. You will also be able to view upcoming speaking events, join our newsletter, and keep up-to-date on all the latest WhyTry news.
Font size: + –
Print

The Need for Resilience Resilience In Education Matters!
7007 Hits
0 Comments

The United Way of Dallas is currently running a campaign called Silence The Hunger, a movement to encourage Texas residents to help hungry children in the area. As summer approaches, many other charities across the U.S. have also begun strongly championing the message of "feeding America's youth."

It is well known that roughly "15.5 million [U.S.] children under the age of 18" live in poverty - equalling over 20% of our entire youth population. When school doors close, these children lack the meals provided by government-funded schools and lunch-delivering organizations. They go home to families struggling to provide, and summer becomes a time of difficulty and trial.

Both domestically and abroad, this issue pulls at the heartstrings. While most of us feel a strong desire to "do something", and we are often left feeling discouraged in our efforts to make real changes for these children.  We may want to support organizations that fuel this worthy cause of ending childhood hunger, but we need to do it practically.

Giving our hard-earned money - the money that feeds our own children - to a third party organization claiming they will make the difference can and should make us a little leery. That is why it is important to choose charities that are reputable, with clear results and a track record of efficiently using our donations for ending childhood hunger. To find groups you can support, take a look at "charity tracking" sites, such as CharityNavigator and CharityWatch. These sites allow you to search a database of hundreds of widely-known charities, offering easy-to-read graphs and detailed budget outlines.

These sites can show you what portion of every dollar you spend will actually go to supporting your cause. In most cases, your organization has received a star rating, helping you to feel more comfortable about contributing. These sites include charities covering everything from healthcare and the environment to arts and research.

By donating energies, you are not only eliminating the third-party concerns, but you are also literally feeling the affects of your labors. You know that what you and your family are doing is directly impacting children in need. The best way to find these types of organizations, such as soup kitchens and summer meal programs, in your area is to follow the link of a reputable charity you found through a site like CharityNavigator or CharityWatch. Most sites offer "in your area" suggestions as well as opportunities for you to create your own fundraiser for ending child hunger, such as hosting a bake-sale.

NoKidHungy.org encourages you to text "FOOD" to 877-877 to find a summer meal program near you, and FeedingAmerica lists multiple food banks across the U.S. that directly impact children. Once you get searching, it is easier than you think. Once you get donating, it is more rewarding than you could have ever imagined.

Although Donating Energy can fall under this category, we like to save this one for those of you hoping to spread the world about childhood hunger in the U.S. If you find a reputable charity that you love, spread the word. If you contributed energy at a soup kitchen, shout out to social media. You are not bragging - you are helping others understand the importance of the mission. Share, tweet, and contribute to the topic.

Remember - over 20% of America's youth face poverty and find it difficult to gain access to healthy meals.

No comments made yet. Be the first to submit a comment

What an honor to meet Heather Franklin! She has an incredible story of resilience that she’ll be sharing at Resilie… twitter.com/i/web/status/9… 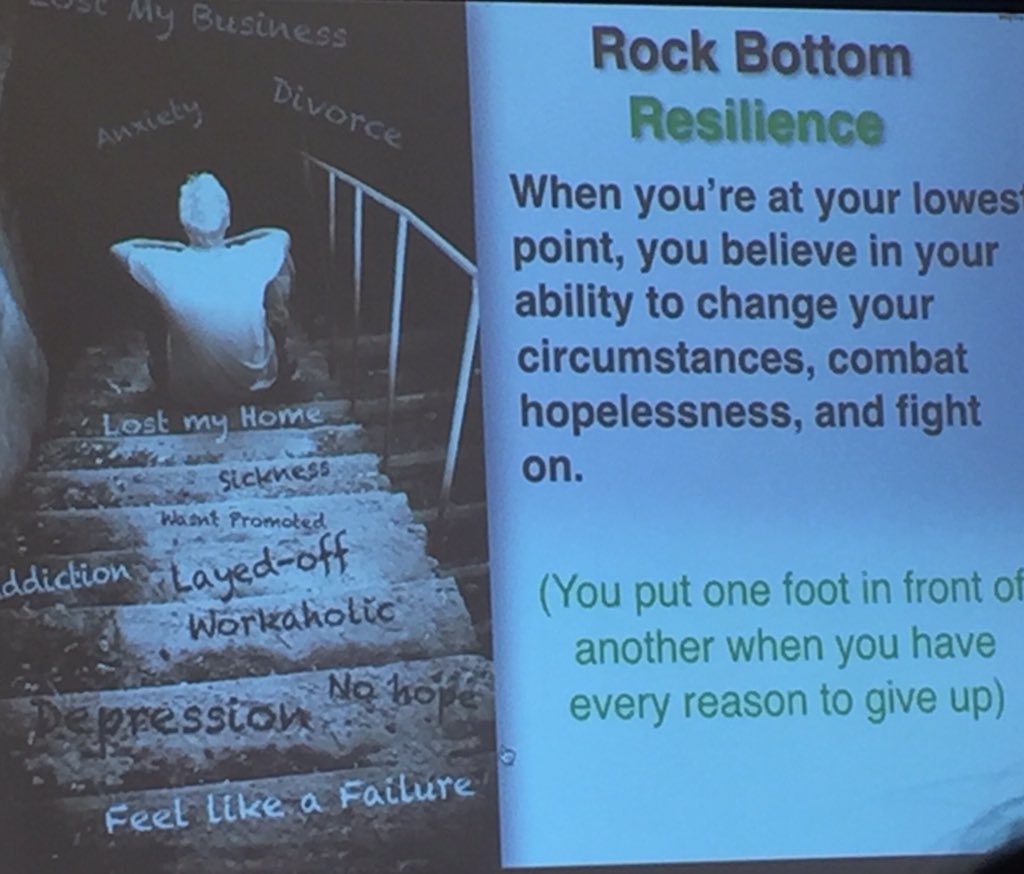 Get in touch with WHYTRY